System through solar power, rather than the traditional diesel generators and the main power supply, which is no pollution, high efficiency and ease of installation.

Application To: farmland, garden and orchard. 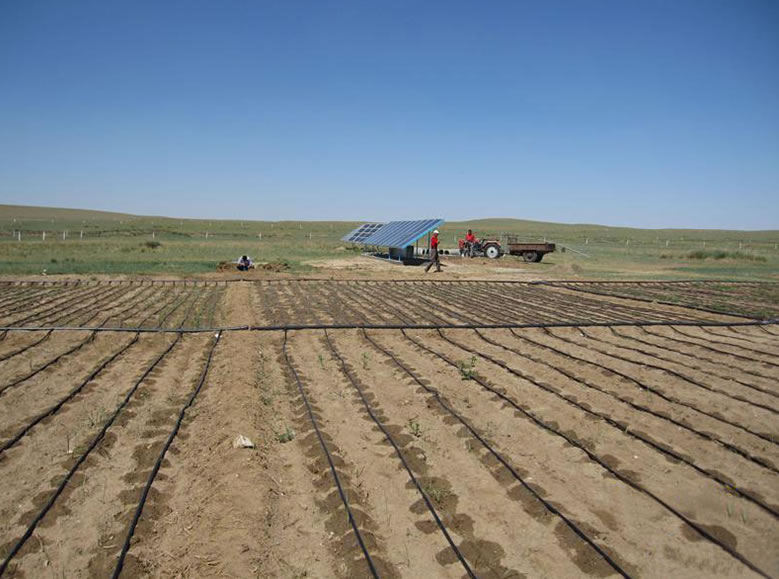 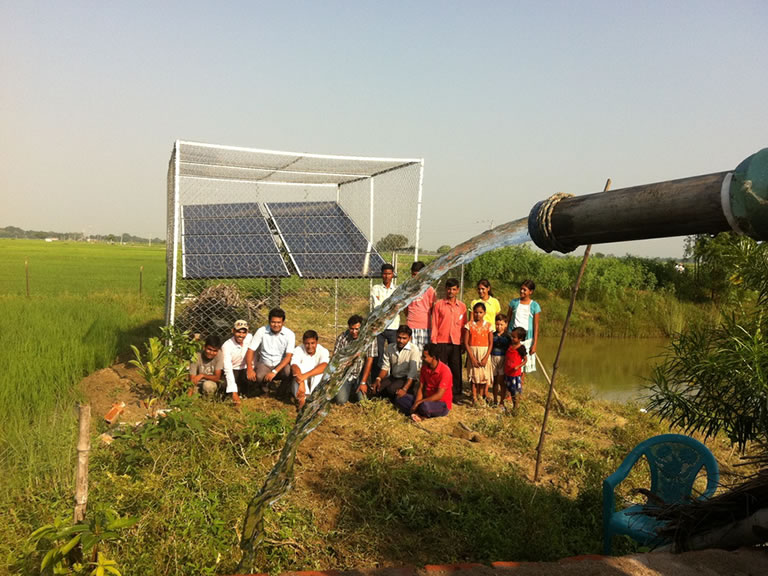 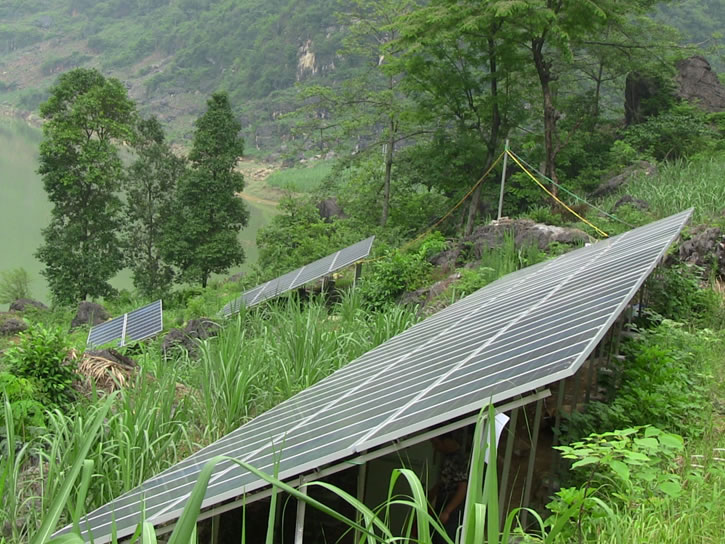 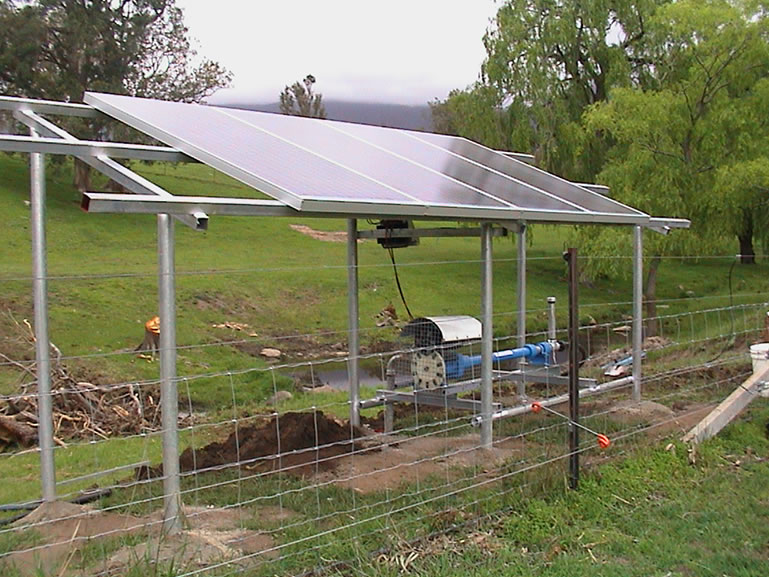 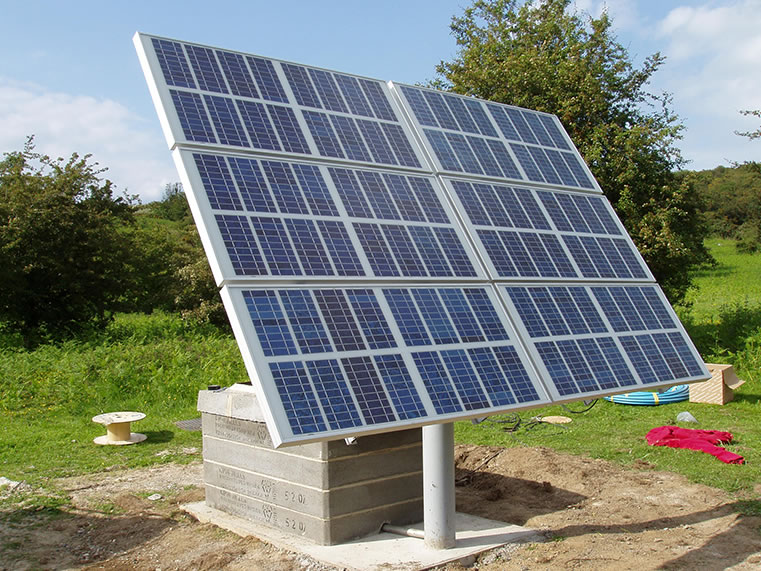 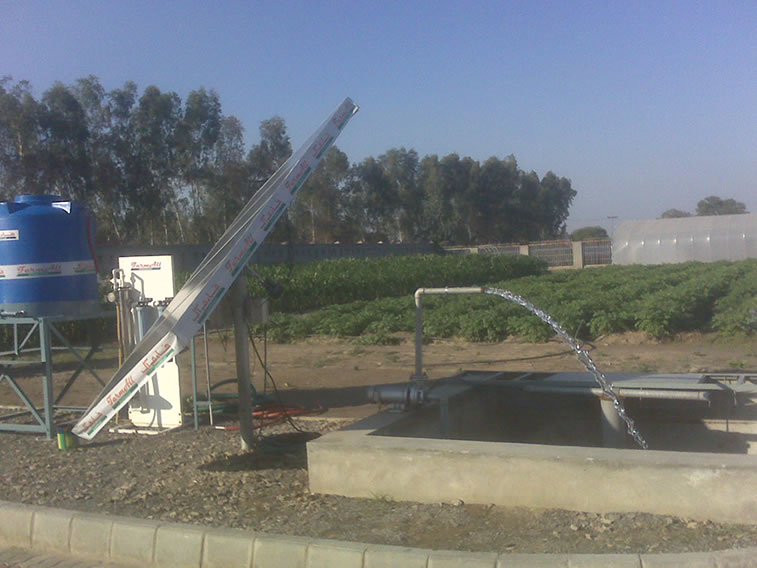